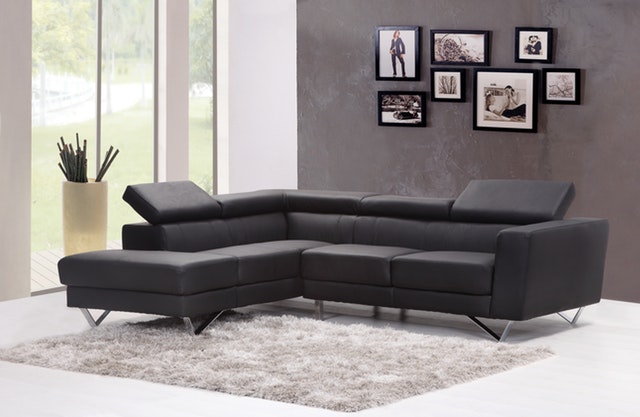 Mid-Century Modern (MCM) has become one of the most popular and sought-after design styles of recent years. As the name implies, this style harkens back to a 1950’s version of “modern.” In America, this style was greatly advanced after WWII in a trend to modernize suburbs. To that end, there were architectural innovations that entailed replacing bulky support walls with large glass windows. Similarly, the floor plan was opened up to give a sense of space. Smooth lines and natural shape were the guiding aesthetic for furniture—natural here meaning non-angular and more ergonomic in form. Natural materials and clean, minimalist design are also common themes. This style is also referred to as “modern.”

As the name would imply, this style is all about a “less is more” design aesthetic. No superfluous details or clutter. Though they may appear sparse, this design style is often well-thought out to include a high degree of comfort and usability. The point is not to strip down comfort, but to better define what is necessary and essential, and do that aspect of design supremely well. May be themed, for instance, around a single repeating shape. Often times black and white color scheme with occasional punchy, bold accents to dramatize the simplicity. Clean lines in the furniture and compact, functional design.You need only think of the sleek and clean design of an iPhone, for instance, to understand how appealing and influential this style remains today.

Like a crossing between minimalism and mid-century modern design, Scandinavian design is about understated elegance, functionality, and simplicity. Think of IKEA: their furniture is essentially all in the vein of this design aesthetic. There must be a reason they are so popular today: they represent a more contemporary offshoot of MCM. When it comes to color scheme, think of a white or gray palette interspersed with playful accents. The design focus is on fluidity and respect for proportionality.

Think reclaimed warehouse spaces and exposed piping, ducting, and brick walls. This style often makes use of distressed wood and metal surfaces with earthy or neutral tones. It is all-around are reminiscent of turn-of-the-century industrial design placed in a modern living context. Industrial may be hard to replicate in a traditional house. However, you may just find your future realtor propositioning some old warehouse space as one interesting option. Don’t write it off, as it may be ripe for a striking and surprisingly appealing industrial design aesthetic.

Is home staging a good investment?

How to do a Home Staging Consultation